East Leake public relations firm Arch Communications has a new addition to its team. Sam Ard, who grew up and lives in the village, has joined the team from the BBC. Sam was most recently a presenter and journalist on BBC Radio WM’s Breakfast Show across the West Midlands. He’s also reported on TV for BBC Midlands Today and worked at a number of other radio stations at the corporation.

Sam’s a familiar voice in the local area… He spent three years presenting shows on Gem where he was the voice of ‘Gem Anthems’ across the East Midlands. He can still be heard on air regularly at BBC local radio stations.

Sam said: “I’m really excited to be part of the team at Arch Communications. I’ve been looking to make the move into PR for a while and I’m so pleased I could do it at a brilliant firm in the village I know and love.

“Arch Communications has a powerful reputation for quality, creativity and integrity. I’m working alongside a great team and I’m loving my new job so far… especially being able to go for a stroll around Meadow Park at lunch!”

Arch, which works across the public, private and charitable sectors, has won a number of top awards – most recently for delivering the best education PR campaign in the Midlands over the past two years. 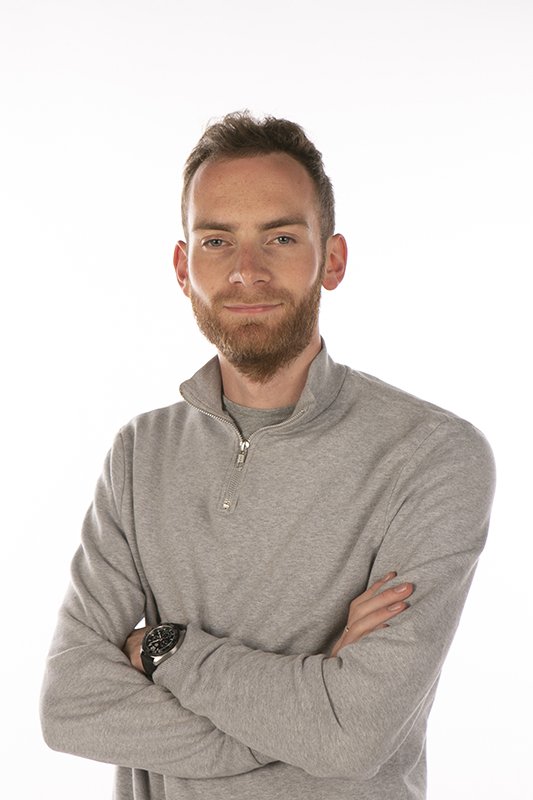 The business operates on social enterprise principles, investing profit for community benefit. In a decade of trading, the agency has contributed more than £150,000 to local good causes through donations and pro bono work.